Longevinex was spawned out of a visit to an Ivy League University laboratory where scientists had just completed an experiment showing yeast cells lived far longer when given a red wine molecule called resveratrol. I was on assignment as a journalist, writing about this discovery for Functional Foods & Nutraceuticals magazine. Something else was brought to my attention at the time — a desk drawer full of resveratrol dietary supplements that weren’t producing the same biological effects as research-grade resveratrol used in the animal experiments. The question was, why? I had no immediate idea why.

Later I mulled over the facts, that the research-grade resveratrol used in the laboratory is produced under nitrogen gas so it is not exposed to the oxidation (oxygen), while the dietary supplements undergo no special protection. A vial of pure resveratrol used in the laboratory is kept frozen and protected from light exposure. I knew resveratrol works in a wine bottle, given the evidence presented that the French drink red wine and experience paradoxical health benefits, despite their high-fat/ high-calorie diet. Wine bottles are corked, kept airtight so their content won’t turn to vinegar, which is why wine is taste tested before it is consumed at fine restaurants. The bottle is dark and wine is stored cool. I wondered if wine bottles were preserving the resveratrol in this manner.

Later, in a telephone interview, retired professor of viniculture Dr. Leroy Creasy of Cornell University, told me he couldn’t find resveratrol in dietary supplements he had tested. Dr. Creasy explained resveratrol was maintained for a time in an opened bottle of wine, if kept in a dark refrigerator. How could these same preservation methods be duplicated in an orally-consumed capsule where the resveratrol could be provided in a measured amount?

A technology was identified that filled liquid contents in airtight capsules without exposure to light, oxygen or heat. Quickly samples of resveratrol in airtight capsules were produced and sent to a laboratory for testing. The lab would test whether the capsules activated the Sirtuin 1 DNA-repair “survival” gene. Independent lab tests showed an airtight pill retained resveratrol better than conventionally-made capsules and was the first to activate the Sirtuin-1 gene equal to research-grade resveratrol.

Three and a half years have passed and resveratrol capsules are still in a very early-stage of public adoption. A flock of new resveratrol pill manufacturers have entered the market, some making unsubstantiated and unlawful health claims, others offering marginal quality products, which smudges the whole industry. Still other manufacturers object to Longevinex’s claim that resveratrol requires special preservation and stabilization in dietary supplements. Recently Harvard scientists settled the argument, documenting that resveratrol needs to be stabilized and solubilized for optimal performance. (See abstract below*)

One of the recent fads is for resveratrol pill manufacturers to compete by offering higher and higher dosages. Even though resveratrol has been shown to be safe in extreme high doses in animals, and has passed the safety arm of three human trials, there is no long-term safety data. Since resveratrol is a copper chelator (binder), I am concerned that very high-dose resveratrol capsules will, over time, deprive the body of needed copper for many biological functions** (see list below). Most resveratrol capsules are formulated by people who have no biology training and who have no idea that resveratrol can produce side effects, specifically when used at the same time as certain prescription drugs. (See our product insert)

Over the past three-and-a-half years I had opportunity to review all the existing theories of aging, and to develop a unified theory of aging to rebuild Longevinex around. Resveratrol is a molecular mimic of calorie restriction. I realized that calorie restriction, an unequivocal approach to longevity, does not explain why living cells do not show signs of aging during the years of youthful growth when children eat plenty of food. Nor does calorie restriction explain the overlooked fact that the rate of aging flattens or declines in the late stage of life. Calorie restriction does explain the rate of aging in the middle years of life. I correlate these three speeds of human aging with the rate of accumulation of two dominant minerals in the human body, iron and calcium. I hope you have opportunity to read the theory at this website.

Design and synthesis of compounds that extend yeast replicative lifespan

This past decade has seen the identification of numerous conserved genes that extend lifespan in diverse species, yet the number of compounds that extend lifespan is relatively small. A class of compounds called STACs, which were identified as activators of Sir2/SIRT1 NAD+-dependent deacetylases, extend the lifespans of multiple species in a Sir2-dependent manner and can delay the onset of age-related diseases such as cancer, diabetes and neurodegeneration in model organisms. Plant-derived STACs such as fisetin and resveratrol have several liabilities, including poor stability and relatively low potency as SIRT1 gene activators. To develop improved STACs, stilbene derivatives with modifications at the 4′ position of the B ring were synthesized using a Horner-Emmons-based synthetic route or by hydrolyzing deoxyrhapontin. Here, we describe synthetic STACs with lower toxicity toward human cells, and higher potency with respect to SIRT1 activation and lifespan extension in Saccharomyces cerevisiae. These studies show that it is possible to improve upon naturally occurring STACs based on a number of criteria including lifespan extension.

** Copper is required in the human body to utilize iron, produce 50 different enzymes, for nerve and bone growth, and the production of hemoglobin, myelin, collagen, and melanin. Copper also works with vitamin C to help make a component of connective tissue known as elastin.. Copper is needed to make adenosine triphosphate (ATP), the energy currency for living cells. 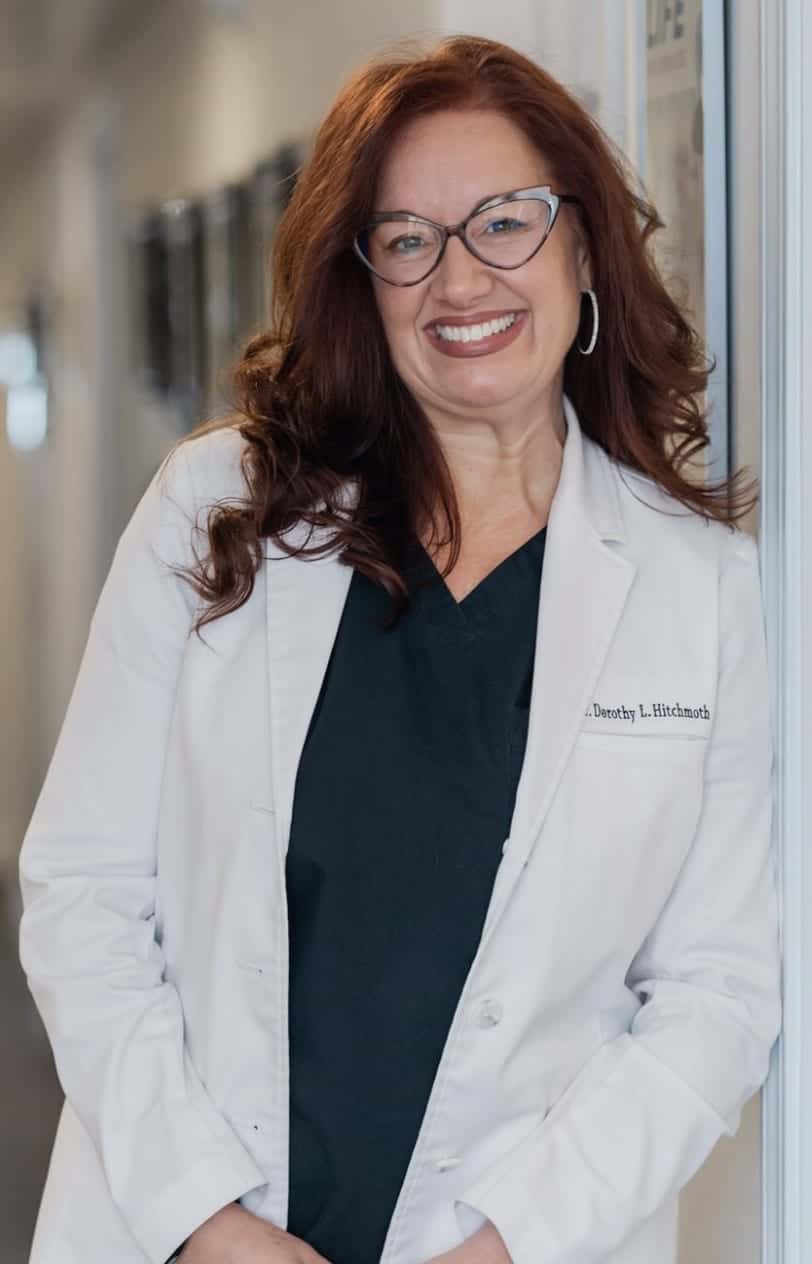 Dr. Hitchmoth is a nationally-recognized award-winning professor, lecturer and educator who has authored countless scientific papers, editorials and book chapters. She is Fellow of the Academy and the Retina Society and is dual board-certified. She had a 22 year tenure serving our nations veterans at the Department of Veterans Affairs and served as Chief of Optometry, Director of Residency, and health systems analyst, and is a recognized telehealth expert. She has owned and operated a private practice for 27 years that she expanded in 2018. The practice has been recognized as a macular degeneration center of excellence and during COVID provided important emergency eye care for a local critical access hospital in rural New Hampshire. Dr. Hitchmoth is a Senior Business Consultant for Percept Corp., and Zeiss Meditec, and serves on many medical and scientific advisory and non-profits to include Board of Trustees at her Alma Mater, NECO.