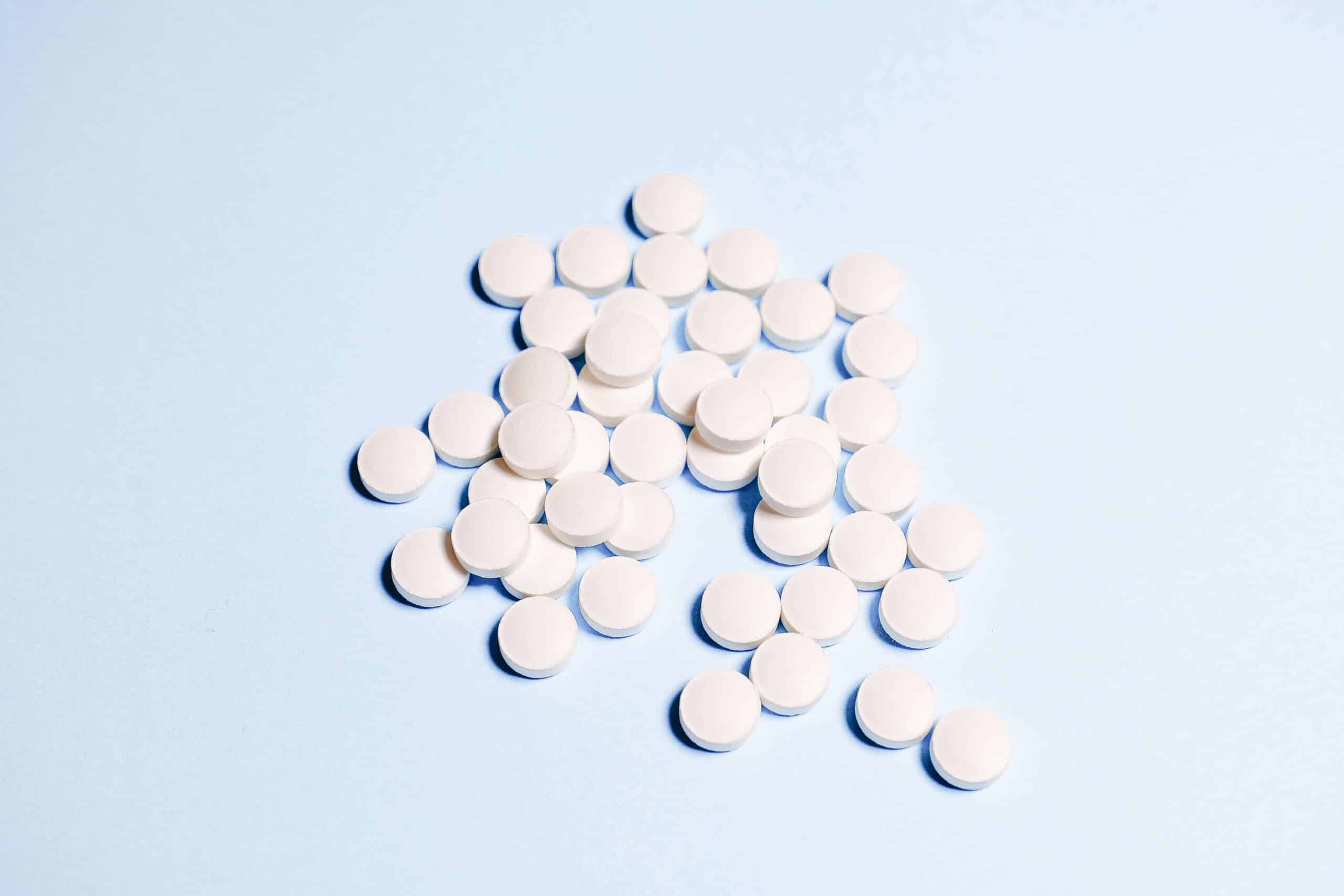 In a short span of a few days, both baby aspirin and anti-cholesterol statin drugs, upon which modern medicine has relied for decades, were shown in human clinical studies to be of worthless value in preventing heart attacks and heart disease.

The aspirin study, published in the New England Journal of Medicine, conducted among 19,000 healthy adults over a period of 5 years, found the risk of death from any cause was 12.7 events per 1000 person-years for aspirin users and 11.1 events for those taking an inactive placebo pill. Cancer was the major contributor to higher mortality (1.6 excess deaths/1000 patient-years) among aspirin users, which was unexpected because prior studies showed the opposite effect.

This author’s comment is that baby aspirin (81-100 mg) is not a sufficient dose of acetylsalicylic acid, the active ingredient in aspirin, to promote health. A full-size aspirin tablet provides 325 mg of acetylsalicylic acid. Aspirin works by inducing a small loss of blood in the digestive tract, a direct way of reducing iron load similar to bloodletting. A 325 mg aspirin tablet induces a 1-2 milliliter blood loss daily. Since red blood cells carry most of the iron in the body, bleeding results in a reduction of iron load that can, with chronic aspirin use, result in anemia. Various studies reveal that low-dose aspirin does not increase the risk for anemia, meaning that it doesn’t effectively induce blood loss that controls the iron load. That is why full-size aspirin tablets increase mortality because they can induce bleeding gastric ulcers that can be life–threatening. Some critics of aspirin therapy claim it represents disease substitution rather than disease prevention. The Iron Disorders Institute reports that aspirin-based drugs taken several times a day can result in a loss of up to a half-cup of blood per month, which amounts to 50-60 milligrams of lost iron.

Reducing the dose of aspirin or coating aspirin tablets are ways pharmaceutical companies have attempted to reduce the risk while retaining a preventive effect. That effort has apparently failed.

The above chart reveals a null effect, not a significant rise in risk for death as news headlines read, but still, aspirin was a disappointment.

Meanwhile, a consortium of 17 prominent cardiologists, pointing to a study of 1.3 million patients, call on doctors to abandon the use of statin cholesterol-lowering drugs to prevent heart disease saying they offer no protection. The strongest and most striking finding was that elderly people with high levels of LDL-C considered the most dangerous form of cholesterol, live the longest.

This landmark indictment of statin drugs was published in the Expert Review of Clinical Pharmacology journal and pointed to statistical deception that created the false appearance statin drugs are safe and effective for heart disease. Statin drugs are said to reduce the risk of a heart attack by 30%, but that is a relative number. 3 out of 100 adults experience a heart attack over a 5-year period, and that risk is reduced to 2 out of 100, which is only a 1% risk reduction in hard numbers but a 33% drop in relative numbers. And statin drugs only prevent non-mortal heart attacks, not deadly attacks.

There is strong evidence that the red wine molecule resveratrol could replace aspirin as a heart-protective natural medicine as it thins the blood like aspirin and also limits the extent of a heart attack. With the realization that half of the people experiencing a sudden mortal heart attack were taking aspirin on the day of their demise, one cardiologist suggested resveratrol as a safer and more effective option over aspirin more than eight years ago. Resveratrol was the first natural medicine to be successfully tested in an animal model for experimental heart attack.